Arsenal are still expecting to receive a bid for Pierre-Emerick Aubameyang from Barcelona in the January transfer window, according to reports.

The Spanish champions have been linked with the Gunners striker throughout the window but have yet to make an official approach.

However, The Telegraph reports that Arsenal are still expecting Barca to make a move for their star striker in the coming days.

The La Liga club are on the search for a new striker with Luis Suarez currently sidelined with a knee injury that will keep him out of action until April at the earliest.

That leaves the Catalan side with Antoine Griezmann as the only senior striker available, and new coach Quique Setien is keen to bring in another option for the second half of the campaign.

The Gabon international is thought to be at the top of his wishlist and the report also claims that Aubameyang, who has 14 goals in 22 Premier League games this season, would be interested in a move to the Nou Camp but has not agreed personal terms with Barcelona, as had previously been claimed.

Aubameyang is said to have informed the club he will not be extending his deal and is desperate to move to a club who can offer Champions League football.

The asking price could prove to be a stumbling block for the Barca, though, with officials believing Arsenal may demand around £50 million for the 30-year-old, who moved to the Emirates from Borussia Dortmund on deadline day of the January window two years ago.

They had hoped that the fee would be much lower with Aubameyang’s contract having just 18 months remaining, but with Mikel Arteta hoping to hang on to the clinical striker until at least the end of 2019/20, that is not likely to be the case.

Should the London club price Barcelona out of a move, they will quickly turn their attentions to Valencia’s Rodrigo Moreno, while it is also believed that Wissam Ben Yedder of Monaco is another possible alternative.

Sherwood furiously digs out Mourinho for throwing in Tottenham towel 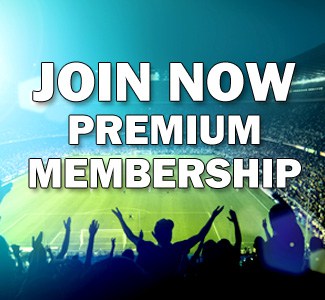